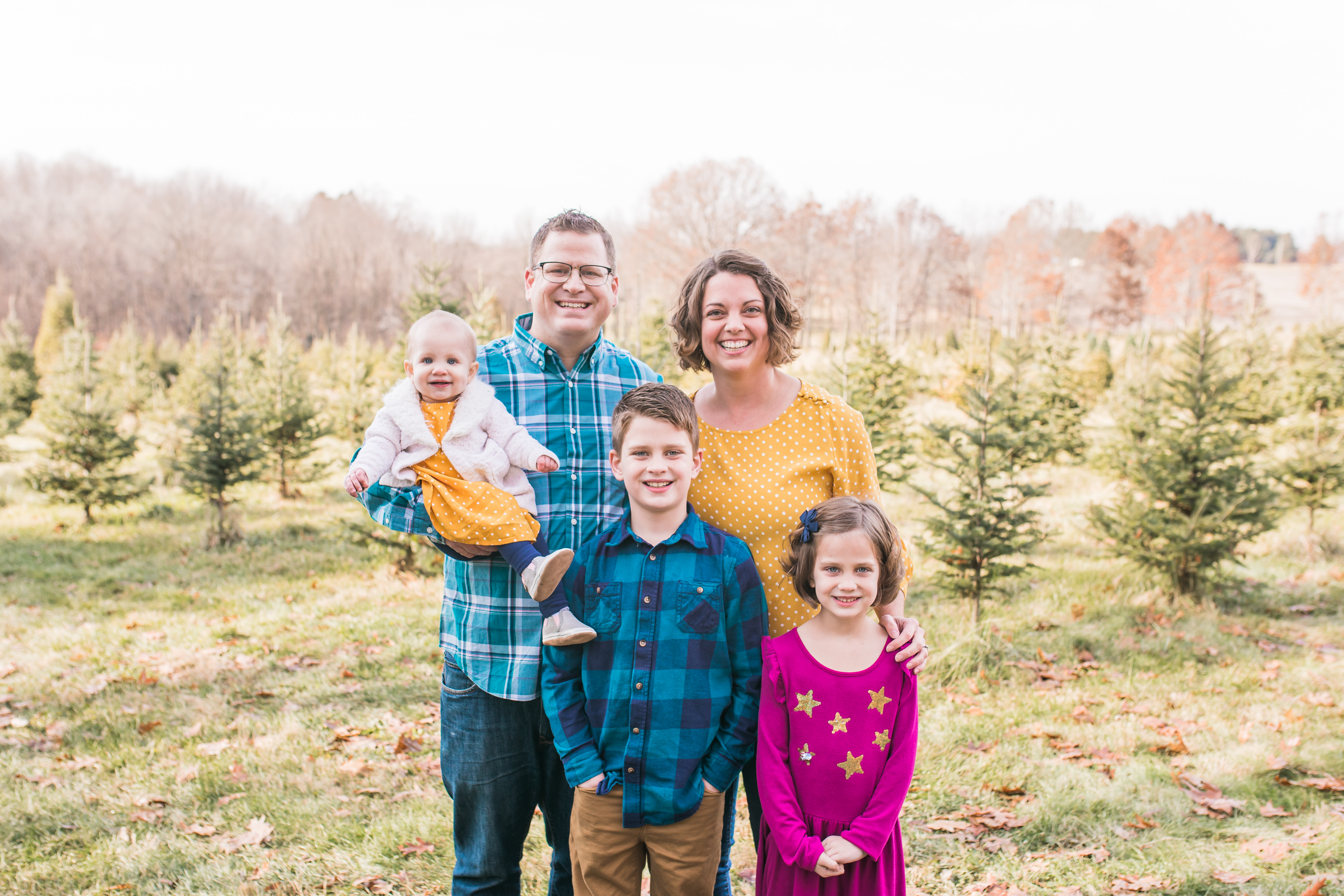 Doug and Kristin have been married for 15 years and even since their dating years have been serving in ministry together. They are proud to live in Rock Island with their three kids, son Zander and daughters Clara & Emersyn.

Though Doug had grown up in and around the church, the gospel was never made clear and he never understood his personal need for a Savior. After attending a night of students sharing their testimonies, Doug came to Christ at age 19 through a campus ministry called DRL (Death, Resurrection, and Life) at Illinois Wesleyan University.  It was in the context of serving in ministry that he met his wife, Kristin, and they were married in 2006.

Doug received his B.A. in History and Comparatives Religious Studies at Illinois Wesleyan University in 2006 and a Masters degree (MDiv) from Denver Seminary in 2009.

For nearly 9 years, Doug served as an Outreach Pastor for another local church in Davenport, IA where he was charged with mobilizing the congregation locally and globally.

While serving on staff, God placed the people of the West End of Rock Island on Doug and Kristin's hearts.  After talking with his church leadership and moving his family across the river, all agreed Doug needed to be sent out to establish a new church in the neighborhood.

Doug's passion is to see the Church live out its calling as a sent people — a people called to go and connect with those who are disconnected from God in our neighborhoods, cities, nation and world.  His commitment is to do all that He can, in God’s strength, to see the Gospel reach the ends of the earth.

Rock Island Bible Church launched on June 24, 2018 with this mission: "To make disciples who make disciples: starting with our neighbors and extending to all nations." It is the prayer of this church that we would do good for the city of Rock Island and bring glory to God as we introduce people to His Son Jesus.