We started in Century Woods with soccer clubs, neighborhood BBQs and Christmas Parties with the purpose of creating healthy community.  Over the years, walls began coming down.  What started as only a few people grew into 100 kids coming to play soccer and several hundred coming to enjoy a meal together. 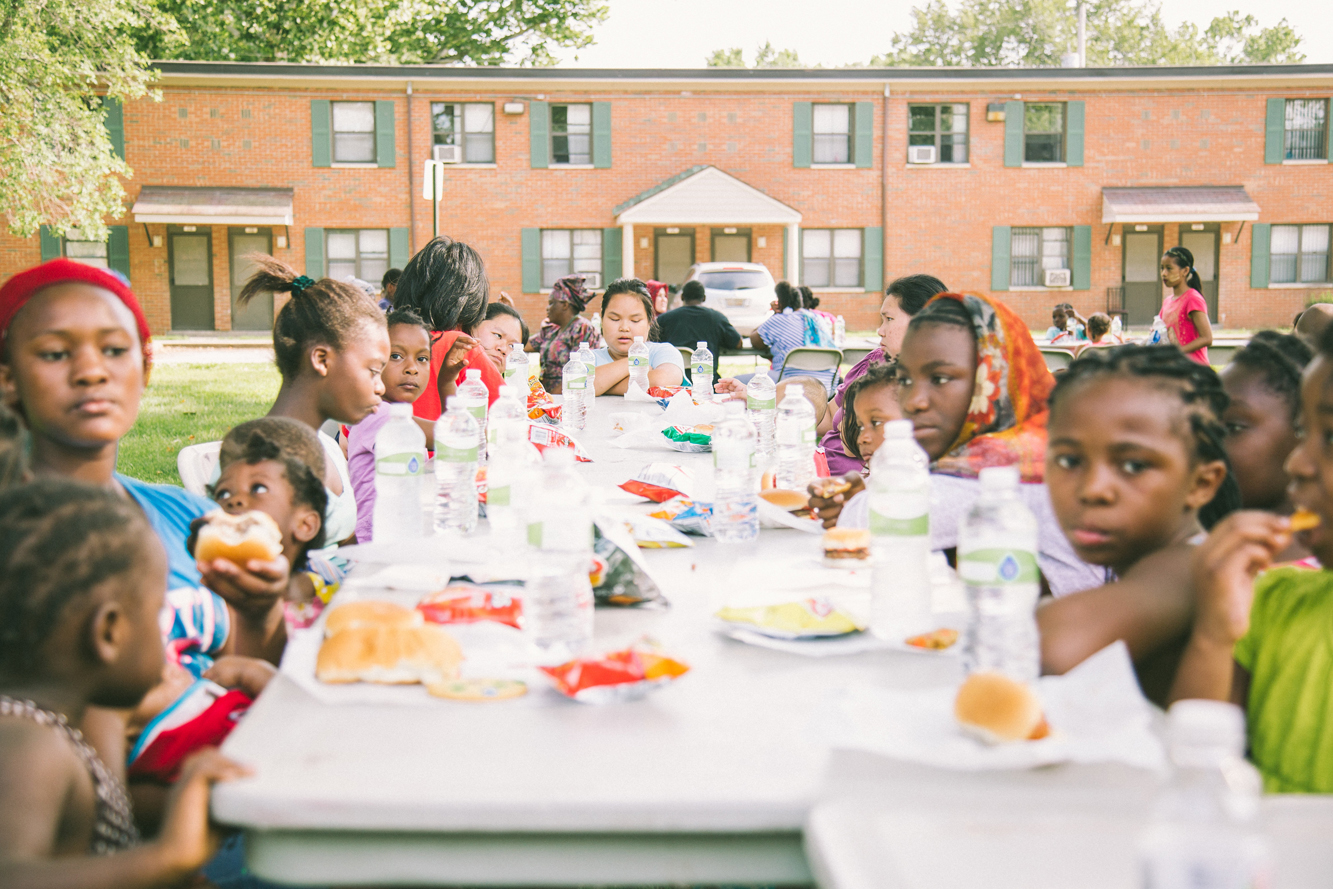 As we've served over the years, we've noticed that the neighborhood has become more and more diverse.  From African-American to African – from Burmese to Iraqi – truly God has brought the nations to our doorstep.

The more time we spent in the neighborhood, the harder it was for us to leave and trek across town back to our home.   And then it hit us... while we were doing a good job as a church gathering people together, we were not bearing any long-term fruit with the people because none of us maintained ongoing relationships.

We were commuters – not neighbors.

While we were communicating the Gospel, we weren’t making disciples.

Someone had to move there. 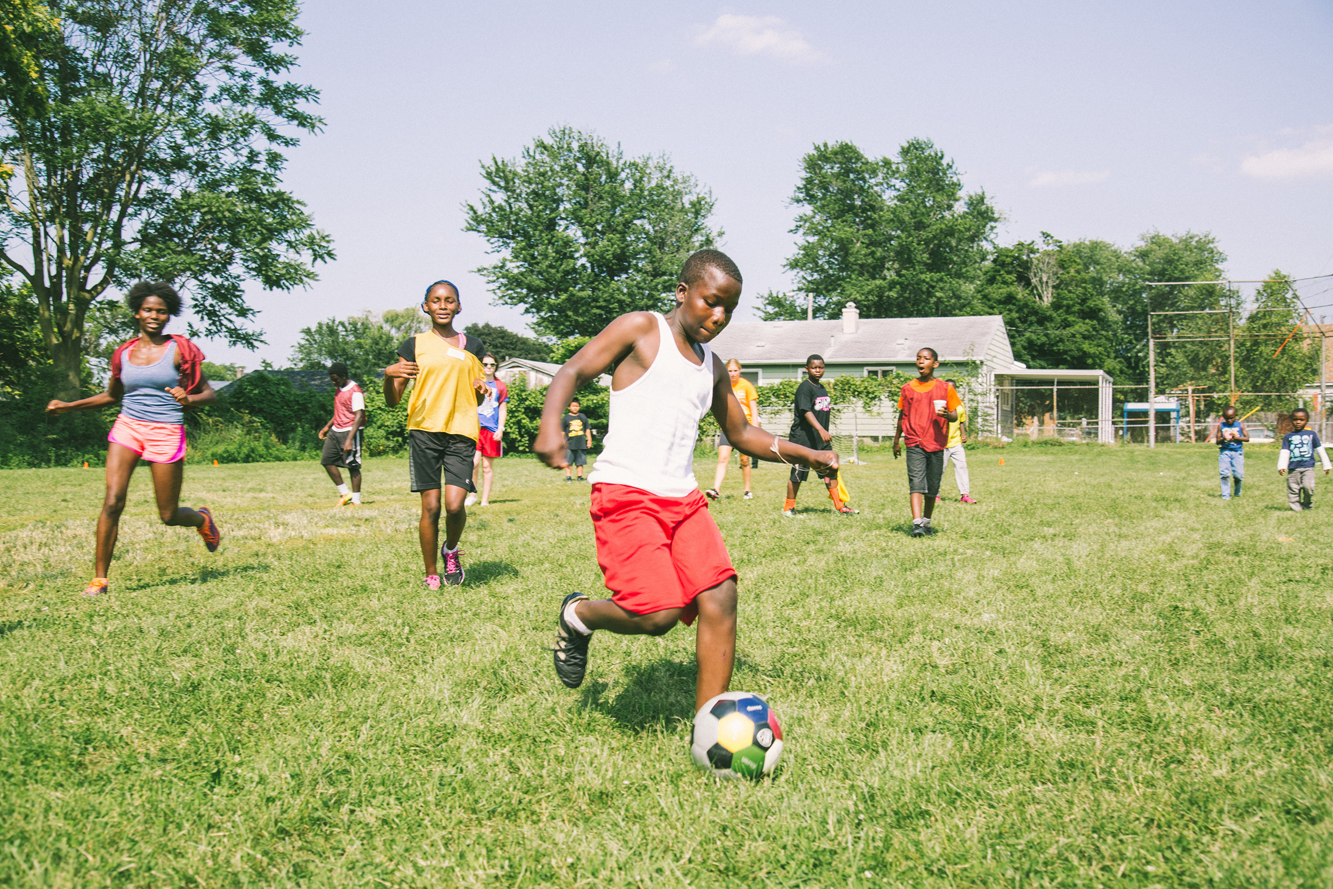 After playing a game with God for awhile – asking Him to provide families to move down to the city… eventually we came to realize that it was us who needed to move. Little did we know, God would also provide us with a handful of families to surround us in ministry to our city.

And so for the past 2+ years, my family and I have lived in the West End of Rock Island alongside several other families – building relationships and preparing for a church to be planted.

We believe that our God loves to shine in the midst of some of the challenges that our city faces. And we want to be an integral part of Him making all things new in Rock Island.

Will you join us on this journey of making disciples on the streets of Rock Island and bringing the nations together under the banner of Christ?